Three Responses to a Post-Christian Culture

It’s pretty clear, America has reached a tipping point concerning Christianity. No longer is the Judeo-Christian worldview the dominant ideology or majority perspective of Americans. The Pew Research Center reports that the number of citizens who do not identify with any religion (otherwise known as the ‘Nones’) continues to grow at a rapid pace. One-fifth of the U.S. public and a third of adults under 30 are religiously unaffiliated today (the highest percentages ever). It will continue to move in that trajectory as older generations pass and younger generations mature. Experts agree that the culture we live in is decidedly post-Christian.

So what is the right response as Followers of Jesus? Do we get angry and brandish our swords? Shake in our boots as we circle the wagons? What does Jesus want us to do? I see three responses we can offer to the post-Christian culture:

Christians can pack it up and retreat into their spiritual cul-de-sacs whereby the only people who know they are Christians are other Christians because they’ve stopped developing real friendships with those outside the faith. It’s a fortress mentality that turns one’s back on the world and doesn’t risk anything – just keep your head down at the office, in the classroom, or on the ball field. Others hide by living lives that parrot everyone else. They essentially blend in within the culture in their values, decision, and practices  that the only time you would ever know they believe in Jesus is the couple of times a month/year they sit down in a church pew on Sunday.

But hiding reveals that one really doesn’t believe life in God’s kingdom is best. Rather, it embraces the false idea that Jesus is just somebody to get you to Heaven but not the One who has brought us into a new way of living – one under the rule and reign of God.

There are many Christians who are upset their day in the sun as being the majority culture is over. Their moral standard isn’t the standard anymore. Their views aren’t being promoted over others. Their values and stances aren’t celebrated but marginalized and mocked. As a result they spend most of time complaining this is the case. He’s the angry guy who uses Facebook as his personal stump, posting every two seconds why America hates Christians, their values, and how we need to fight for it back…one oh-so-brave mouse click at a time.

Let me be clear. I’m not saying Christians shouldn’t have a voice in the public square and be given the opportunity to influence and shape public policy via the democratic system. I think they can and should. However, that’s much different than acting like you’re simply a sore loser – that your team lost the culture war and you’re going to whine about it, demanding that the powers-that-be give you a re-do.

What’s misguided about whining is this idea that if we don’t return to the moral structure we had when Christians were in power (how many years ago was that?), then the church is in trouble, and God’s kingdom won’t go forth. But that loses sight of the fact that the church was birthed in a first century culture that hated it (people were actually getting killed for following Jesus), where immorality abounded, and no one had a vote (or online petition to be signed). Yet what happened? The church THRIVED! It exploded by the power of God’s Spirit.

However it shakes out in our culture, you can be sure whining never has attracted others to submit their lives to the reign and rule of God.

“You are the light of the world. A city set on a hill cannot be hidden. Nor do people light a lamp and put it under a basket, but on a stand, and it gives light to all in the house. In the same way, let your light shine before others, so that they may see your good works and give glory to your Father who is in heaven.

Christ desires for his followers to live winsomely under the reign and rule of God with the understanding we are lights to world, cities on hills, lamps in houses of society that others can observe as we shine for him – in our marriages, in our parenting, in our care for the broken, and yes, even in how we respond to those who stand against us.

Make no mistake, the call to shine isn’t a call to sell out, compromise, or acquiesce to the culture by calling something right that is clearly wrong; on contrary, it’s a call to be loyal to Jesus over anyone and anything else…our family, our friends, or even our rights, and to demonstrate that loyalty in way that attracts others to Jesus.

So what’s it going to be for you? You can hide, you can whine, or you can shine.

2 thoughts on “Three Responses to a Post-Christian Culture”

I spent Christmas holiday with my wife’s family in Dallas, and during our stay they gave us a photo of when we were just beginning

There are days where I come to my office and spend my time doing things like planning, having meetings, working on this, that or the 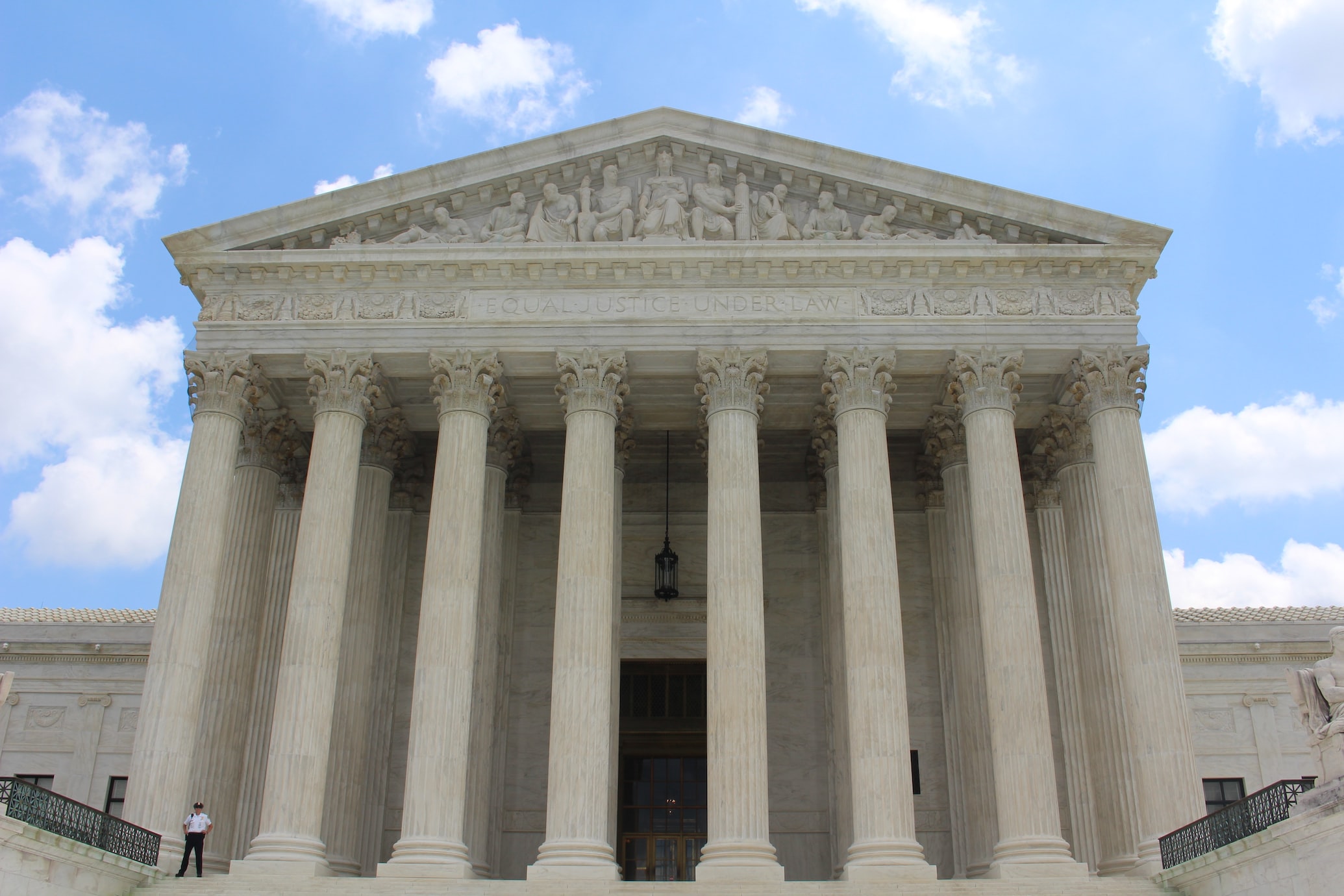 This morning I came home from an errand to the news that the U.S. Supreme Court overturned Roe v. Wade ending the constitutional right to