Since I got that call, no more Saul, now I’m Paul.
– Kirk Franklin, Toby Mac’s Lose My Soul

Like Jews living in the Roman empire, Paul had two names. His Hebrew name was Saul. His Roman name (a Latinized version of Saul) was Paul. Paul likely deferred to his Roman name (e.g., in his letters) because he primarily ministered to the Roman world which included both Gentiles and Hellenistic Jews.1 He was just being a good missionary. If a Jewish name might be a potential hangup for some of his audience, then he would merely refer to himself by his other name.2 It was as simple as that.

In his commentary on Acts 13 concerning the Saul/Paul element, Dr. John B. Polhill, professor of New Testament at Southern Seminary, writes:

In v. 9 Luke identified Saul by his Roman name, “who was also called Paul.” From this point on in Acts, the name Paul appears, whereas before it had been “Saul.” The only exceptions hereafter are Paul’s recounting his conversion experience when he repeated the call of Jesus to him, “Saul, Saul, why do you persecute me?” Why did Luke change the designation at this point?…Paul was now entering Greco-Roman territory as he worked on Cyprus, no longer working primarily among Palestinian Jews. He almost certainly had both names. Paul was his Roman cognomen, and every Roman citizen had such a name. It would be the name natural to every Greek and Roman who crossed his path. Paul also had a Hebrew name, called a signum, an additional name used within his own community. It was Saul, the same name as the ancient Jewish king who was also a Benjamite. This signum “Saul” was surely that used of him in Jewish circles. Luke’s switch at this point is thus natural and quite observant of the situation. Moving into Greco-Roman territory, Paul would be the name primarily used to address him. 3

Polhill clearly doesn’t say God changed Paul’s name. Why? Because Paul already was his name! Indeed, the professor points out that the author Luke is the one who changes the designation in the Acts narrative and subsequently offers the likely reason why. That’s it. The issue is fairly straightforward.

Sorry to ruin all those “New Life, New Name” sermons that get preached to unsuspecting congregations, but to say that Saul changed his name to Paul because of his coming to Jesus is attempting to fit a square peg in a round hole. It’s doesn’t work. It’s inaccurate. It’s also sloppy with the text and, frankly, a lesson in either shoddy preparation or eisegesis, both of which pastors do well to avoid.

This weekend I had the pleasure of reading Jared Wilson’s Gospel Wakefulness and one thought rose above others. How shall I explain this? Let me 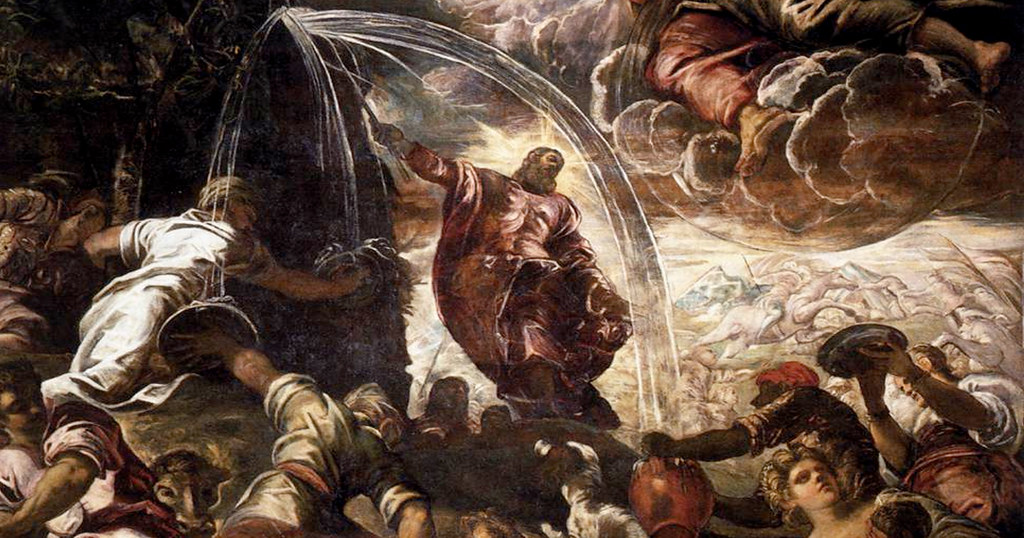 In college I heard a preacher I highly esteemed, when asked why he spent little to no time preaching verse-by-verse from the Old Testament, reply