A Good Pastor Is…? 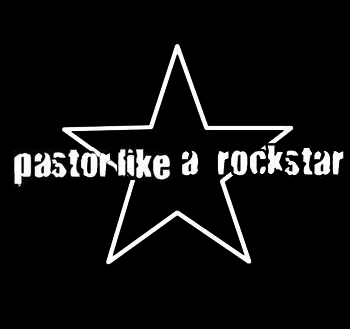 A good pastor may or may not:

While those characteristics are neither good nor bad, they do not…I repeat…they do not make a good pastor. It might say to others that your pastor is cool, but it doesn’t make him good. What makes a good pastor? Among many things, a good pastor:

I mention these characteristics because even pastors can get duped. Seeking to be culturally relevant, they can far too easily make being cool an idol. And while trendiness isn’t a sin (I intentionally used “hip” characteristics that mostly describe me), a preoccupation with trendiness is – giving too much weight to the wrong things. When we spend more time on the first list than the second, that’s when we’re in trouble. It’s also why it’s good to periodically remind ourselves what God calls his under-shepherds to do. And while you won’t find tips from God’s Word on the right haircut to get, the right songs to put on your iPod or even the right guys to quote. You will find the right qualities to pursue. And as you do, you may not be a rock star, you’ll be something much better…a pastor.

12 responses to A Good Pastor Is…?