Stop Quoting 2 Chronicles 7:14 for the USA

I hear it quoted by many American Christians, especially during election seasons: 2 Chronicles 7:14.

If my people who are called by my name humble themselves, and pray and seek my face and turn from their wicked ways, then I will hear from heaven and will forgive their sin and heal their land.

I know this may upset some well-meaning believers who have cited this verse time and again when things look morally bleak across the land they love. It’s all the more confusing when, say on social media, fellow Christians respond with a hearty “Amen,” retweet your post, or click the Like button in a spirit of solidarity. But it still doesn’t remove the fact the biblical text is being misapplied. To be direct, 2 Chron. 7:14 has nothing explicitly to do with the United States. Nothing.

How so? When in doubt, always look at a Scripture’s context. We first notice 2 Chronicles is an Old Testament book which deals with God’s original (or Old) covenant people, the Israelites. That should be a big clue as to why the USA doesn’t factor into this passage. It gets clearer as we examine the immediate context. 2 Chron. 7 follows King Solomon’s dedication of the Temple he built on behalf of Israel. Verse 12 says God spoke to Israel’s king in a dream saying Israel should obey the Lord’s covenant with them. If the Israelites do, they will enjoy the blessings of the covenant which includes a fruitfulness of the physical land itself.

Look at how Deuteronomy 28:1-6, 8 details Israel’s obedience to the old covenant and the physical blessings it entailed.

Clearly this is an Old Testament passage to an Old Covenant people with a call to be faithful to the Old Covenant promises in order to receive Old Covenant blessings (see a pattern here?). The King of Israel and his people are to keep covenant with Yahweh and in doing so, God will bless them, even the very land of Israel itself.  2 Chron. 7:14 is simply referring to these Old Covenant promises. Now the immediate context of v. 13 makes better sense. God says if Israel disobeys he will “shut up the heavens so that there is no rain, or command the locust to devour the land, or send pestilence among my people.” Blessing and cursing is literally tied to the land itself.

But how come American Christians don’t quote that part of the verse? In the ESV v. 13 is actually the first part of the sentence which v. 14 completes. This only demonstrates how 2 Chron. 7:14 is explictly a command and promise for Israel. They are the “my people” in context. It’s about Hebrews in ancient Israel, not modern-day Christians in America. Old Covenant people receiving Old Covenant promises, not New Covenant people receiving New Covenant promises. For the record, the Gospel of John demonstrates that for New Covenant believers, these promises and blessings are fulfilled in Jesus. Christ is the better Temple, People, sacrifice, high priest, etc. This is where, once again, Bible readers (and quoters) should understand at what stage each biblical book is in the progressive revelation of salvation history. The text at hand is Chronicles not Corinthians.

This also demonstrates that quoting 2 Chronicles 7:14 and applying it to the USA isn’t so much a historical blunder (although many would argue that as well) but a theological one. It’s mixing apples and oranges. It’s confounding two covenants that, while one builds on the other, are still different covenants – with different peoples of God that were/are dealt with in different ways by God. In the New Covenant, the church replaces ethnic Israel as God’s people. Peter refers to Christians essentially as the true Israel calling them “a chosen race, a royal priesthood, a holy nation, a people for his own possession.” (1 Peter 2:9)

Removing 2 Chron. 7:14 from your quotation arsenal won’t really change much in what you hope for the United States. You can still call fellow Americans to repent of their sins. You can continue hoping and praying for a national revival where fellow citizens come to the saving knowledge of Jesus Christ. You don’t have to remove the fact that our national history clearly had Judeo-Christian moorings in its founding. You also can continue to love America and think it’s a special place – one blessed by God. All of those things can still be true without quoting 2 Chron. 7:14. The only difference is you won’t be using the Bible incorrectly.

What Are You For?

In preparation for my doctoral dissertation I’ve been asked to read William Strunk and E.B. White’s classic little book The Elements of Style. Needless to 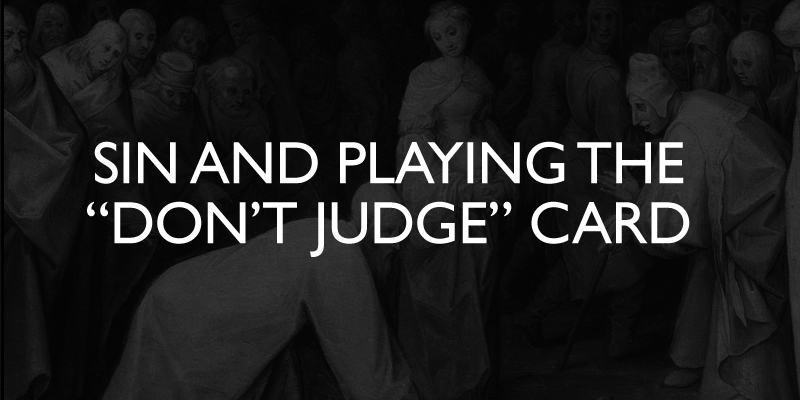 In addition to a filtered pass where we look as individuals for unhelpful emphases on law without context to grace, and a filtered pathway through