“You must know that there is nothing higher, or stronger, or sounder,
or more useful afterwards in life, than some good memory…”
– Alyosha Karamazov from the novel The Brothers Karamazov by Fyodor Dostoevsky

Within the next two weeks I will embark on a trip that I have done since 2003 with some college buddies who have given me more than just good memories. In truth, I should say it’s an escapade that has been twenty years in the making.

It was the fall of 1989, and I was a skinny, fresh-faced kid from the wind-swept plains of West Texas finding myself in Waco as a freshman at Baylor University. I was far from home, far from family and far from friends. But at least the status of the last category would soon change. Within my inital weeks at school I was introduced to a Bible study (later named “The Brethren”) composed of young men who really took their faith seriously…and their fun. It didn’t take me long to wiggle my way into their circle – these were guys I believed could be good friends during my time at college. Oh, how I was badly mistaken. It turns out they were so much more as many have become friends for life.

In 1993, our senior year, inspired by the movie Fandango, some of that initial group of friends blazed a trail to Mexico. The goal, among other things, was to bury something in the ground when they arrived to commemorate their friendship and the hopes they had for the future – a time capsule of sorts, if you will. There are more details and bends and turns in this inaugural run to the border, but I’ll leave that for another time (maybe a book – who knows?). The pact was made not only to bury this treasure but to unbury it a decade later. Yes, the idea was set – in ten years these young men would reunite, drive to Mexico, dig up their “capsule” and enjoy whatever magic happened along the way.

In 2003, six friends reunited in Dallas, Texas. Some of them hadn’t seen each other for the entire decade since graduating Baylor. As one might imagine, it was a joyous and celebratory time of friendships rekindled. Those men jumped into an SUV, drove to Mexico, found their most prized artifact still hidden deep in the border sands and made memories that some only can dream about. Needless to say, “Fandango”, as the trip was christened, far suprassed any expectations I had of what happens when you get together with comrades you forged friendships with in school. Indeed, I haven’t experienced anything else like it. It didn’t take us long to realize this is something we wanted to do every year.

Now Fandango has a life of its own. Each trip is a little different – new issues dealt with, new prayers to pray, new locations to host us. But each trip is also the same – same men (give or take an absentee here and there), same bond, same incredible fellowship. There are many in my church who know about Fandango. It’s easy. To know me is to know about my friends. In fact, there have been some who have started their own Fandangos because of what they’ve heard and seen in us. I recommend it for anyone. I know for me, there are fewer things in my year I look forward to than getting together with these friends.

So this year, as we celebrate twenty years of friendship at my ranch house in the Texas Hill Country, I’m sure at some point as we’re hanging out late one night on the porch looking at every star in creation, telling stories both old and new, swapping memories and laughing ’til my gut hurts, I’ll likely steal away and whisper a prayer of thanks for the men God has given me in Fandango.

Periodically I get asked the question, “Yancey, what do you believe about end times?” which is often followed up with almost ecstatic rambling on issues 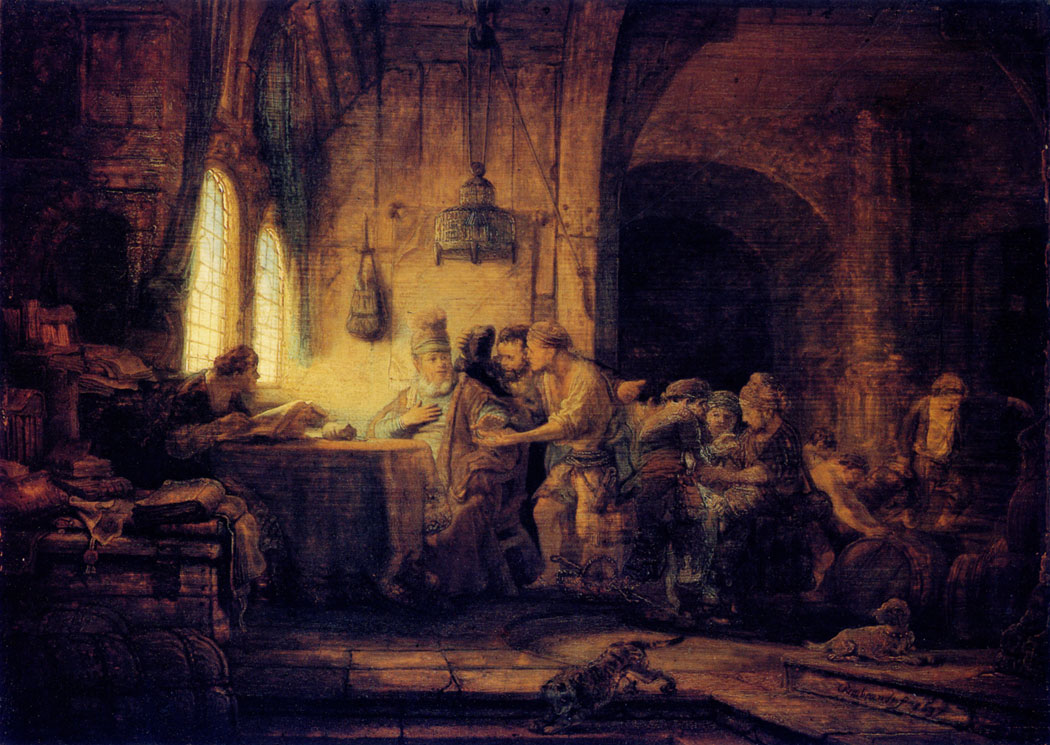 Did you know Jesus preached about money more than anything else? That’s right! He taught about money in 11 of his 39 parables. Finances are

I’m pumped about introducing a new website we’ve been working on that hopefully helps people understand the Bible better. It’s still under construction but the