Because You Aren’t Very Real Yourself

Robert Penn Warren, in his Pulitzer Prize-winning book All The King’s Men, writes about Jack Burden, one of his main characters, who, in dismissing some older men he meets at the courthouse in Mason City as political simpletons, continues to reflect on how certain folk, as they age over the years, grow into losing themselves. While a longer selection, I think Burden’s words prove a powerful reflection for those of us who find ourselves getting into midlife and beyond.

They ain’t real, I thought as I walked down the hall, nary one. But I knew they were. You come into a strange place, into a strange town like Mason City, and they don’t seem real, but you know they are. You know they went wading in the creek when they were kids, and when they were bigger they used to go out about sunset and lean on the back fence and look across the country at the sky and not know what was happening inside them or whether they were happy or sad, and when they got grown they slept with their wives and tickled their babies to make them laugh and went to work in the morning and didn’t know what they wanted but had their reasons for doing things and wanted to do good things, because they always gave good reasons for the things they did, and then when they got old they lost their reasons for doing anything and sat on the bench in front of the harness shop and had words for the reasons other people had but had forgotten what the reasons were. And then they will lie in bed some morning just before day and look up at the ceiling they can scarcely see because the lamp is shaded with a pinned-on newspaper and they don’t recognize the faces around the bed anymore because the room is full of smoke, or fog, and it makes their eyes burn and gets in the throat. Oh, they are real, all right, and it may be the reason they don’t seem real to you is that you aren’t very real yourself.

Though pertaining the political realm, I feel Warren’s selection could apply to many of us who begin their post-college years as idealistic and hopeful only to succumb to the soul-shrinking powers of consumerism and the quest for the American Dream where it’s less about who we are and more about what we have. As the years pass, our interior lives fade and lesser appetites take control. We pursue ephemeral and meaningless things like the acquisition of stuff, building a social media portfolio that portrays less of who we are than who we wished we were, and running down the lemming-esque path the masses have trod on their way to “making it” in suburbia without really knowing who they are or who they need to be. Like those Burden critiques, we have “lost [our] reasons for doing anything” as we “had words for the reasons other people had but had forgotten what the reasons were.” Simply put, somewhere we lost ourselves. And even more damning, is the idea that if we can’t recognize it in others may very well be because we’re blind to it in ourselves, as Burden hauntingly concludes, “Oh, [these kind of people] are real, all right, and it may be the reason they don’t seem real to you is that you aren’t very real yourself.”

I’m reminded of Jesus’ words in Matthew 16:26, “For what will it profit a man if he gains the whole world and forfeits his soul?” There are some pursuits that, no matter what is promised in them, aren’t worth it when all is said and done. I see so much of that false allure in the neck of the woods I live. The challenge as a follower of Jesus is not to be seduced by the fool’s gold of just living life, securing ease, and following along with everyone else in the cul-de-sac of triviality and thinness, but to cultivate a heart that has depth and yearns to be real – in who I am, in what I love, and how I live – for God’s glory and my good. It’s a life that has conviction, that knows what it believes and why it believes it. That’s full not only of pathos and passion but has those grounded in the reality of who God is and what he’s done.

I pray that if I’m not as real as I need to be, I’ll run from what is false while strengthening that which is true, and trusting God’s grace in the middle of it all.

When you look inside, how real are you?

2 thoughts on “Because You Aren’t Very Real Yourself” 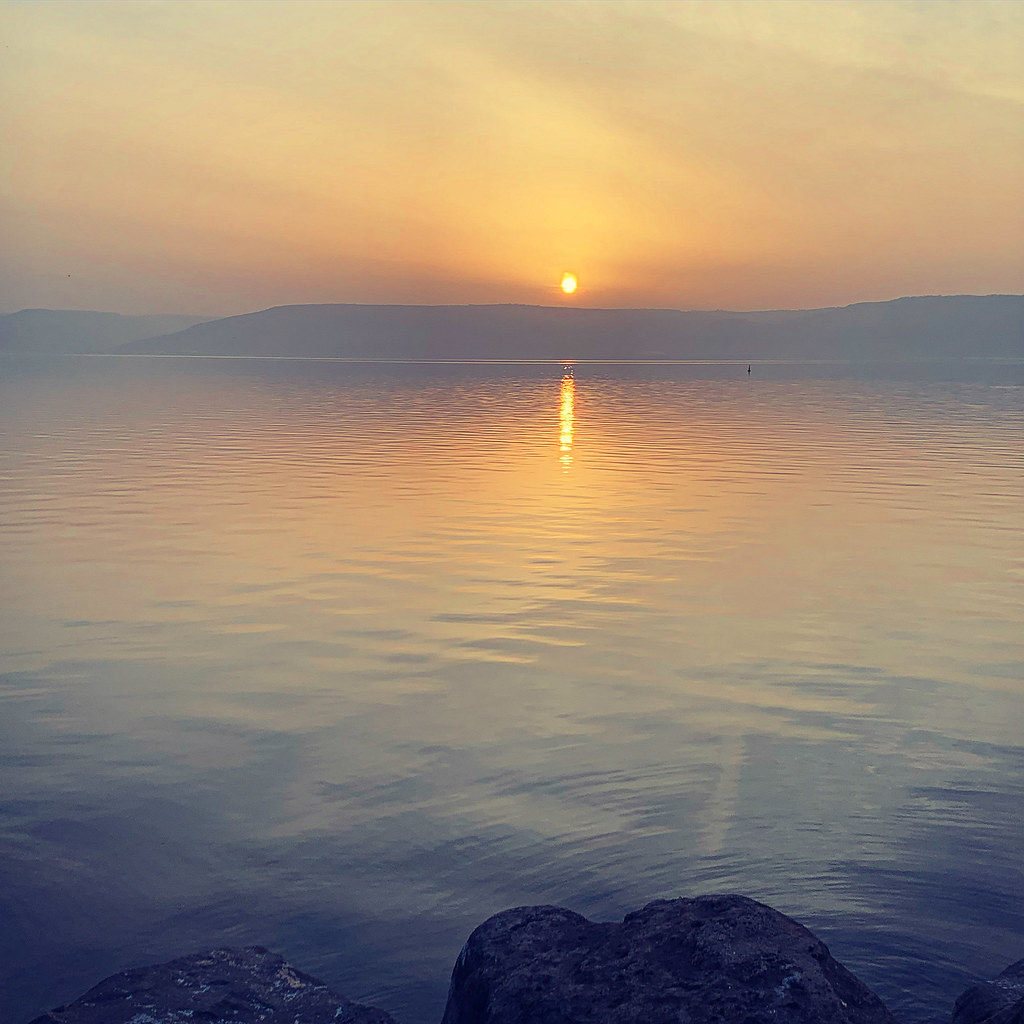 There does not exist any more a holy mountain or a holy city or holy land which can be marked on a map. The reason

Hi. I have a problem. Okay, I know that’s not new. I’m a sinner. Sinners and problems go hand-in-hand like Elvis and a velvet canvas.

I loved my college experience. I know there are many who would say their four to seven years as an undergrad was forgettable, but for