The Church of Christ Without Christ

My last post shared that I recently read Flannery O’Connor’s first novel, Wise Blood, which tells the story of a young man’s attempt to convince others why they don’t need Christ as their Savior. The novel is rich in many ways, not the least of which is how O’Connor presciently exposes the modern-day consumer approach to Christianity we find today in America. 1 In the story a man named Hoover Shoats, a huckster peddling himself as Onnie Jay Holy, preaches to the public about a brand new kind of Christianity he believes people will want to buy into…literally. 2 Shoats, in his homespun Southern drawl, gives three reasons why the masses “can trust this [new kind of] church“:

#1: It’s a church where there’s no mystery
and you have everything figured out.

#2: It’s a church where you get to interpret
the Bible however you feel.

“…It’s based on your own personal interpritation of the Bible, friends. You can sit at home and interprit your own Bible however you feel in your heart it ought to be interprited. That’s right, just the way Jesus would have done it.” 4

#3: It’s a church where you are the expert
and no one knows better than you.

“…This church is up-to-date! When you’re in this church you can know that there’s nothing or nobody ahead of you, nobody knows nothing you don’t know, all that cards are on the table, friends, and that’s a fack!” 5

The desire for Shoats’ new brand of Christianity is alive and well today. I hear it from people every so often, if not with their words, at least in spirit:

Fortunately, Shoats has just the church for them. He calls it “the Holy Church of Christ Without Christ.”

Did you catch that? It’s pretty straight-forward.

O’Connor wants readers to understand that not only is this type of Christianity one which finds great appeal to our modern, consumerist, Western sensibilities but, more importantly, that it isn’t Christianity. In other words, if this is the kind of Christianity you want, then you don’t really want Christianity. Why? Because Shoats’ brand of faith appeals to people who, ultimately, want what Jesus offers but don’t want Jesus…really. They like the Savior part of who Jesus is but pass on the whole “Lord” thing because it would demand they submit to Christ, link arms with his community (the local church), and willing be led by others (e.g., pastors/shepherds/elders/etc.). But to do this one would have to choose Jesus over his love for individualism, consumerism, and isolationism. He would have to choose the way of repentance and obedience. He would have to embrace Jesus as Savior and Lord. Simply put, he would have to embrace Jesus as Jesus.

If he doesn’t want to do that.

…he can go to church, it just won’t be the one where Jesus is.

It will be the church of Christ without Christ.

3 thoughts on “The Church of Christ Without Christ” 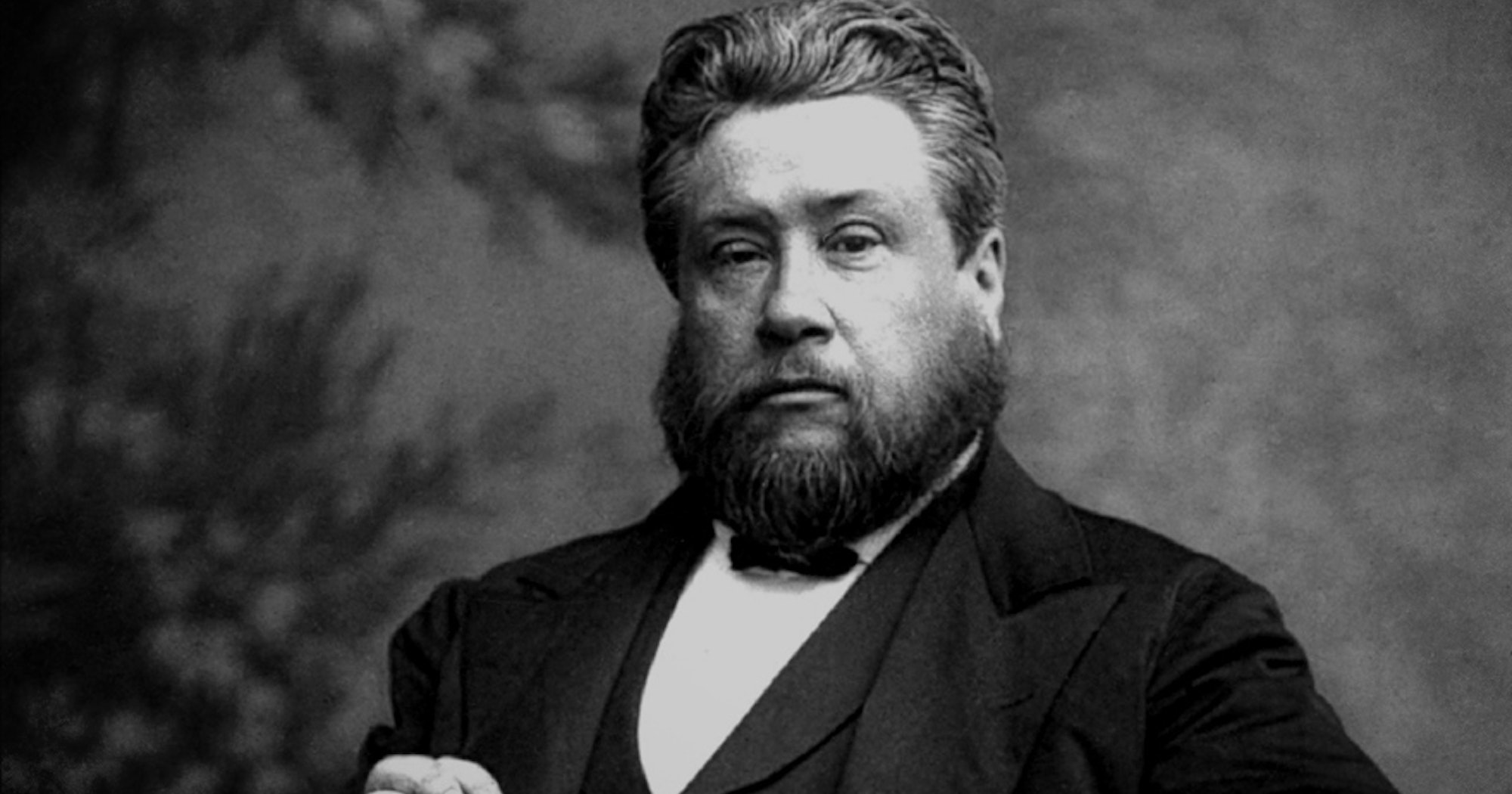 I love Charles Haddon Spurgeon. I named my middle son after him. One of his sermon manuscripts marked by his own hand hangs in my

Shoe Shining, Excellence, and the Glory of God

I have a confession to make. I’m mystified by shoe shiners. It never fails. I’m a notorious people watcher as it is, so when you

The Bible, Culture, & Your Drunk Uncle

All Scripture is breathed out by God and profitable for teaching, for reproof, for correction, and for training in righteousness, that the man of God