As I reflect on 2019 and the close to 30 books I put away in it (I don’t remember if that’s a lot or a little, but a few of those reads were well over a thousand pages), here are my best books of the year:

Best Christian Life Book – Liturgy of the Ordinary by Tish Harrison Warren. This book was recommended to me last year, and after reading a selection in it, I wanted to give it a whirl. I’m so glad I did. Warren’s aim is to help make our everyday actions a part of spiritual formation. She’s a winsome and gifted writer, and the book feels very devotional in nature. Warren’s sense of gospel-story infusing our day is alone worth giving it a read. While I might have some disagreements with Warren in non-essential areas of the faith, there is more than enough common ground to not only recommend Liturgy of the Ordinary but to do so enthusiastically!

Best Biblical Studies/Theology Book (Classic) – Reformed Dogmatics: Prolegomena, Vol. 2 by Herman Bavinck. Since Bavinck’s Vol. 1 was my best book of it’s kind in 2018, I couldn’t see his Vol. 2 not taking 2019’s top spot. I wrote a year ago about Vol. 1 that Reformed Dogmatics has a “gravity, precision, and brilliance about it that is unparalleled in my experience.” Vol. 2 is no different. Bavinck’s theological presentation of God and Creation was food for my soul. It was intellectually stimulating – a theology for thinkers – not one that easily succumbs to cheap parlor tricks of proof texting idea or using paper-thin logic for support. It is the work of people like Bavinck that can rescue disillusioned Christians from the stunted and shallow perspectives that pass for current evangelical thought. Bavinck not only holds his own in theology proper but does so in light of the theologians throughout the ages – a truly catholic work if you will. Though challenging to read, Reformed Dogmatics, Vol. 2, shows the kind of erudition the church needs more, not less of.

Best Fiction (Classic) – 1984 by George Orwell. This is one of those books I never read when I was in junior high or high school. I’m glad I didn’t. It’s not because it wasn’t a classic. It’s because it was. I’m increasingly coming to the conviction that the great works of literature are wasted on youth who can’t appreciate them because they’re either forced to read them or aren’t old enough to appreciate them. At least that was true for me. With that said, 1984 was a terrifying, harrowing experience. Orwell feels less author and more prophet. He is prescient in his writing as it deals with a totalitarian state where the thought police…and word police…and philosophy police as Big Brother rule the day. Ironically, in the 80’s and 90’s people thought 1984 described a world ruled by the far right. Today, it could be argued that the novel is a picture of the far left gone awry – of political correctness as idolatry. Orwell’s is the best kind of fiction. Like Albert Camus once said, “fiction is the lie through which we tell the truth,” and 1984 tells the truth in an unforgettable way.

Best Fiction (Modern) – The Goldfinch by Donna Tartt. This was a book I couldn’t put down: exquisite writing, engrossing storyline, and captivating characters. Tartt’s tale, a winner of the Pulitzer Prize, is of a boy who loses his mother and tries to find himself while losing himself in the world he been thrown into (literally). It’s part cultural critique, part Bildungsroman…and all epic but reads much quicker than its 775 pages. The amount of detail in this book must have kept Tarrt busy doing research for months if not years. Maybe that’s why she writes one book a decade. The result, at least in the case of The Goldfinch, was definitely worth it. Easily my favorite modern read of 2019.

Runner Up: Warlight by Michael Ondaatje

Best Fiction (Debut Novelist) – Presidio: A Novel by Randy Kennedy. As I person who grew up in West Texas during the 70’s and 80’s, I knew I’d be almost powerless from keeping a book with the same setting out of my reading stack. I’m sure glad I didn’t. The biggest strength of Kennedy’s debut novel is his power to hit all the right notes in describing life on the Llano Estacado. His noir style has some similarities with Cormac McCarthy’s No Country for Old Men. For a first novel, I think Presidio is a wonder. It has well-paced writing, an engaging story, and tension in the all the right places. I’ll let the readers be the judge as to whether the ending is a fitting conclusion to the story line.

Runner Up: Into the Distance by Hernan Diaz

Best Nonfiction – Traveling Mercies: Some Thoughts on Faith by Anne Lamott. This is a book I’d seen several of my pastor friends enjoy. After reading it myself I now see why. Lamott, the child of hippies in San Francisco, illustrates the principle of the apple not falling far from the tree. She’s an irascible, dyed-in-the-wool liberal who has converted to Christianity. Her writing is funny, quirky, and unflinchingly honest. Her autobiographical stories are messy because she’s messy. Her life is messy, her decision-making is messy, her theology is messy, etc. Now, you can either let that trouble you or inspire you. If you have a good working knowledge of the gospel, I hope you choose the latter instead of the former. Traveling Mercies left me grateful for a Jesus who has by his grace also included me, another messy person, in the kingdom of God.

Best Book I Still Need to Think About – 2666 by Roberto Bolaño. This epic 900-plus page book and National Book Critics Circle Award Winner has been regarded as a modern masterpiece. It’s a border story that’s no mere border story. It felt a bit like reading David Foster Wallace’s Infinite Jest where the plot isn’t clearly demarcated, but that’s okay, it’s the journey that one is to remember. I finished 2666 feeling all kinds of things and not too sure exactly what they were. It’s the kind of book you’re sure you’re not going to like and then, after finishing it, it sticks with you in a way you can’t put your finger on it. I’m still not too sure what to say about 2666. But I won’t be surprised if I wind up coming back to it one way or another.

“We are nowhere forbidden to laugh, or be satisfied with food…or to delighted with music, or to drink wine.”– John Calvin, Institutes of the Christian 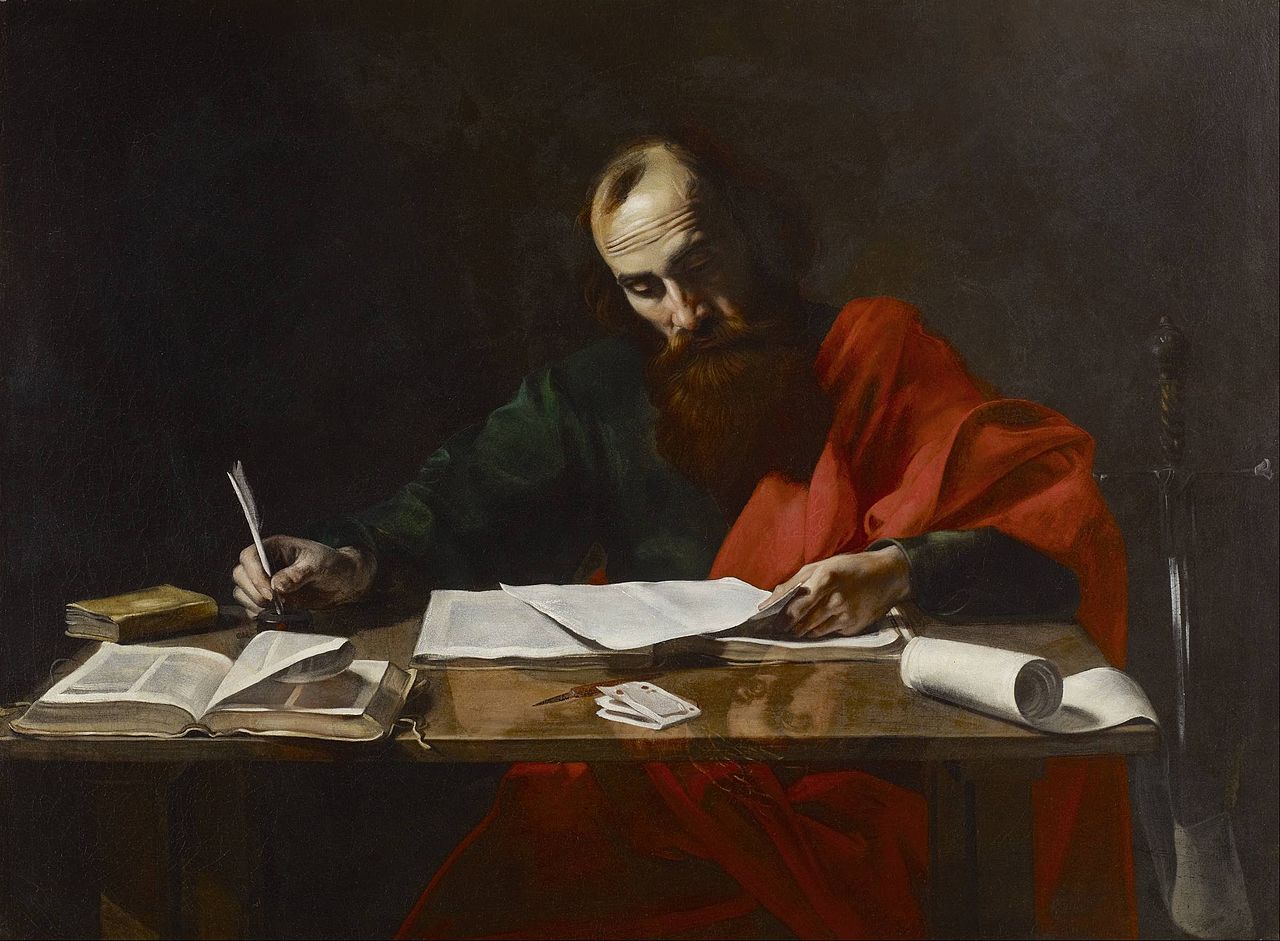 Since I got that call, no more Saul, now I’m Paul.– Kirk Franklin, Toby Mac’s Lose My Soul Let’s make this short and sweet. God

That’s right. Indoctrinate your kids. Especially as it concerns the faith. While the word indoctrination has negative connotations today, one definition is as follows: 1.